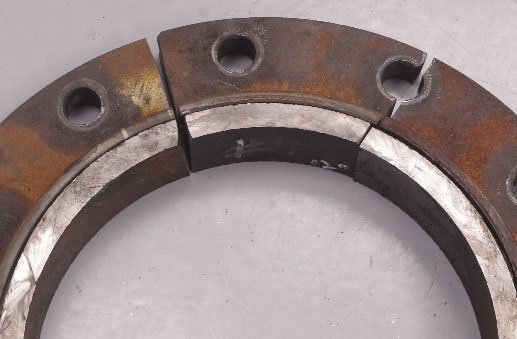 Engineers, field technicians and NDT experts collaborated to find a suitable technique based on the engineer's unique idea which saved time, cost and increased reliability.

Acuren’s Raleigh, North Carolina team just safely completed a project in less than four days which consisted of 250,000 conventional UT readings for a power industry client. The project was swiftly executed thanks to our experts strategically planning the major outage inspection as part of a shutdown. 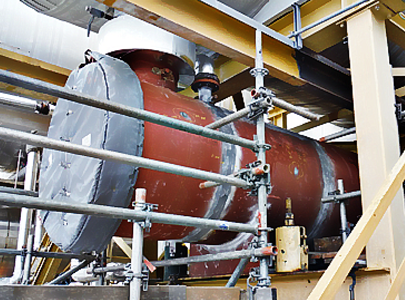